What is the 8K mirror finished stainless steel?

An anti scratch protective film protects the 8K mirror finished stainless steel before transportation and use.

Requirements for the adhesives of the protective film are as follow: 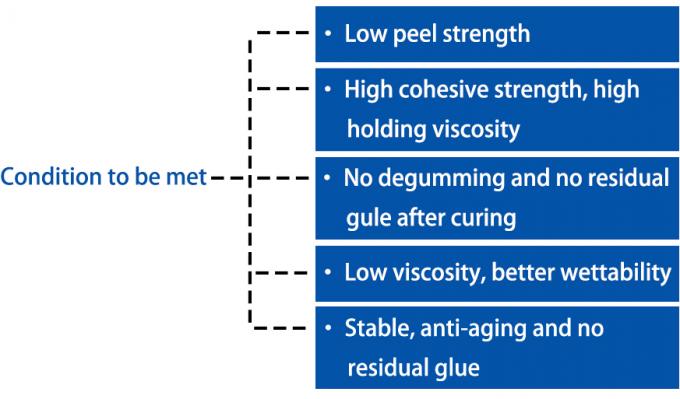 Main problems and reasons for the most protective film products in the market:

1. The PE protective film is not firmly attached to the product to be protected, and it may fall off during transportation and use.

The main possibilities for this problem 1 are: 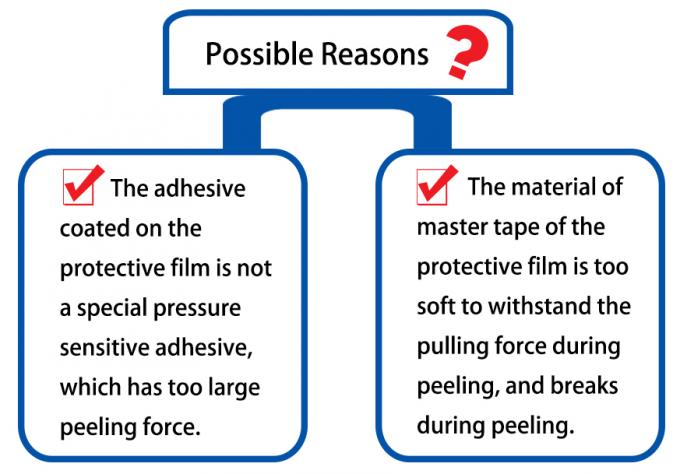 Aiming at the above problems, Isaac conducted in-depth research and experiments from the following aspects. Some achievements have been made and a better protective film for 8K mirror finished stainless steel can be provided.

The protective film of 8K mirror panel is generally PE film, so the Dyne value of the water-based pressure sensitive adhesive used for 8K mirror panel should be in the range of 23-28.

Anionic and nonionic emulsifiers with strong emulsifying ability are used together to obtain a water-based pressure-sensitive adhesive with relatively high wettability, and no gel is produced.

A small amount of special monomer is added to adjust the ratio of various monomers to make it low viscosity, low peeling force and high holding viscosity. 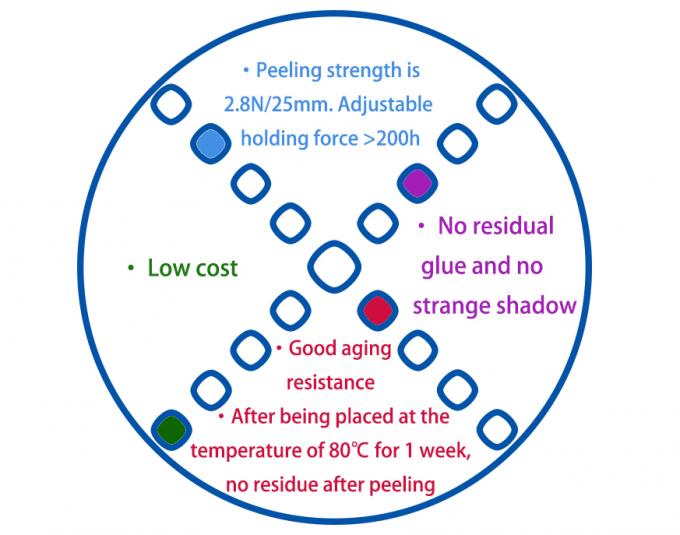 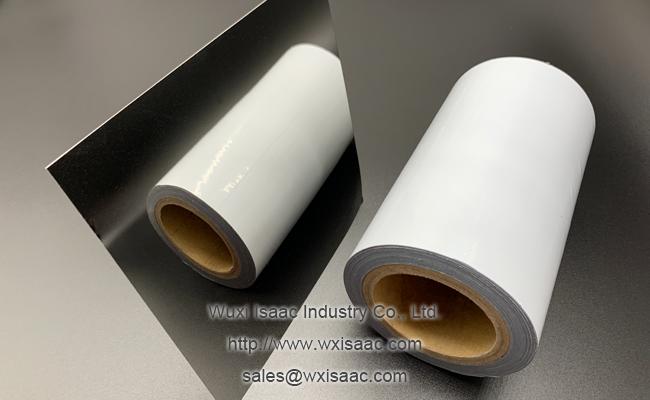 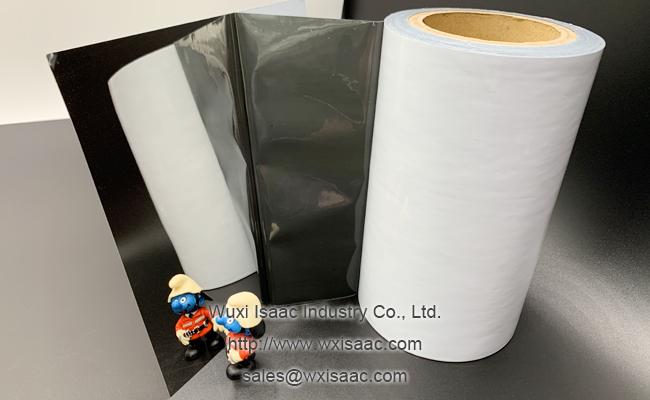 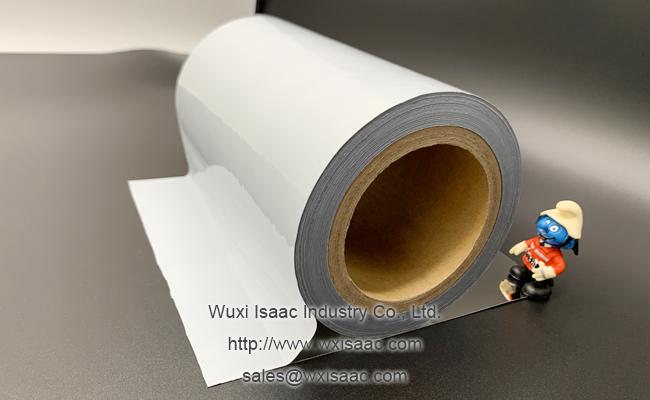 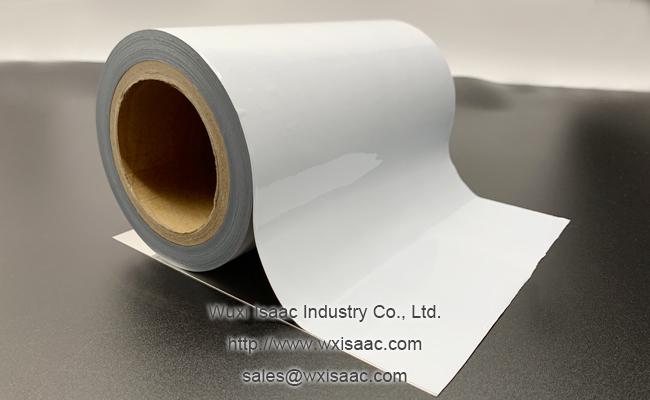 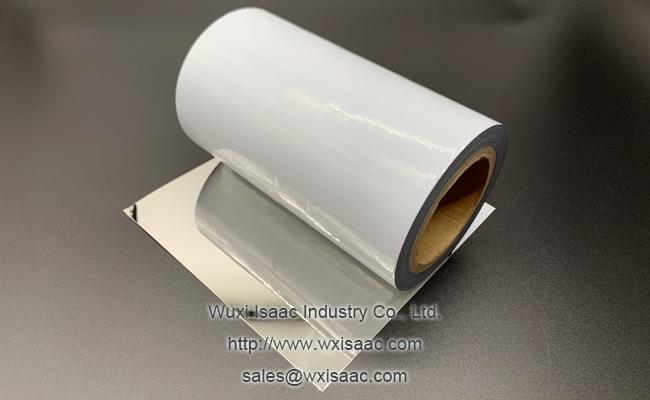