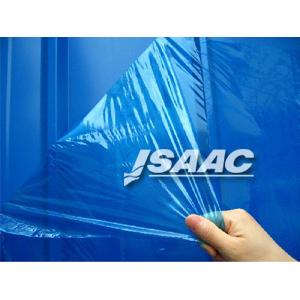 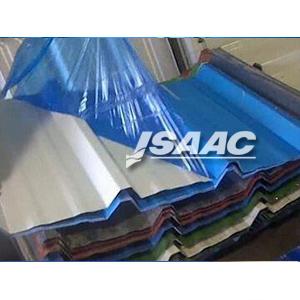 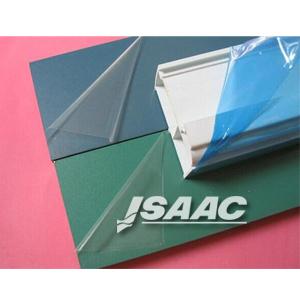 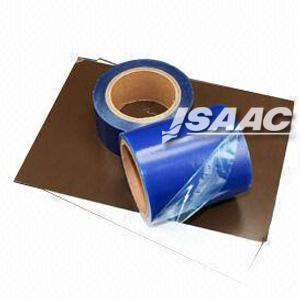 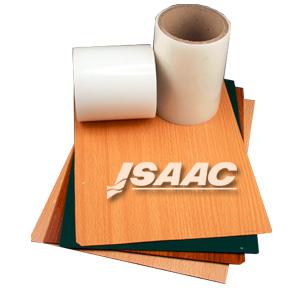 1, Paste performance test: It can be easily pasted on object surfaces. No
residue leaves on the surface after it is peeled off.
a. Bending with substrate in 90 degree, the film has no break and doesn’t
fall off.
b. Leave no residue on the paint film surface after being peeled off.

2, Load test: 360 hours under the temperature of 25℃-50℃, the film bears
the load of /SPCM2. After being peeled off, there is no residue on substrate’s
surface.

3, UV resistance aging test: Under the temperature of 50℃, be irradiated for
60 hours by 300w ultraviolet lamp, the film keeps its shape. No residue after
being peeled off.

4, Moisture resistance aging test: 60℃ + 80% for 240 hours, the film doesn’t
fall off and there is no residue or corrosion after being peeled off. 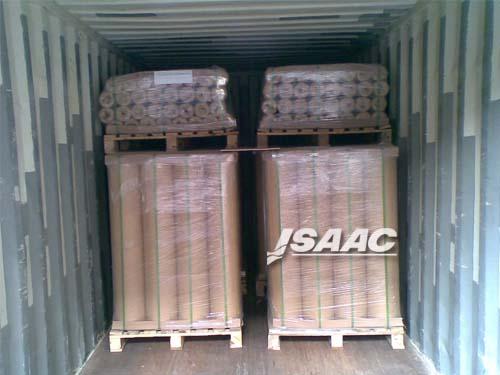