Thickness: 2mil,3mil,4mil and so on

An ultra high adhesion is a must for the film of carpet, making the carpet under a best protection, preventing surface being damaged, contaminated and scratched. However, it can never destroy the surface and leave no residue glue and any other trace on the target after removal.

There are various types of out productions available, and the specifications of the production are up to clients. In general, the major SPEC includes width, adhesive force and thickness. 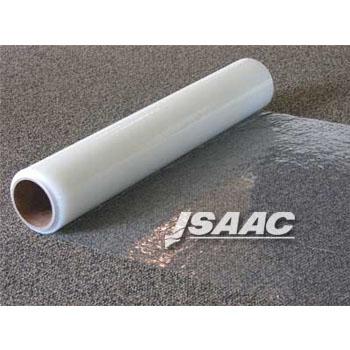 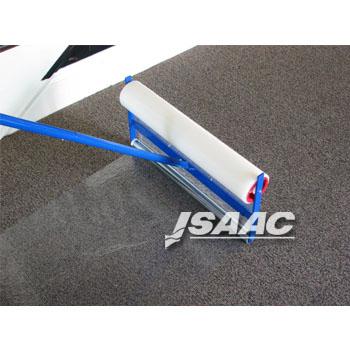 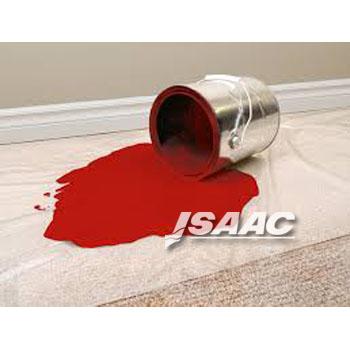 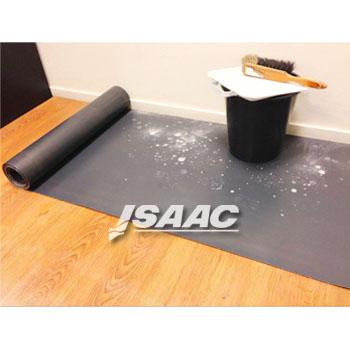 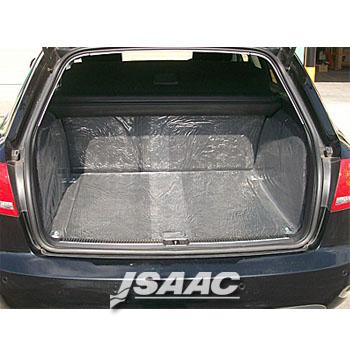 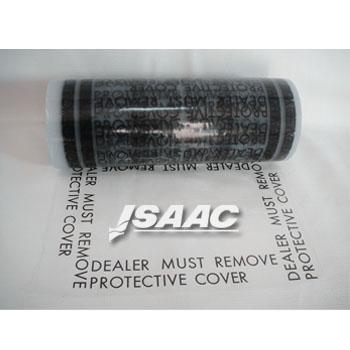 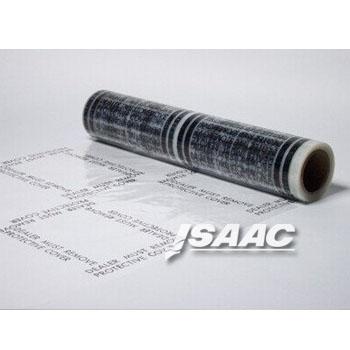 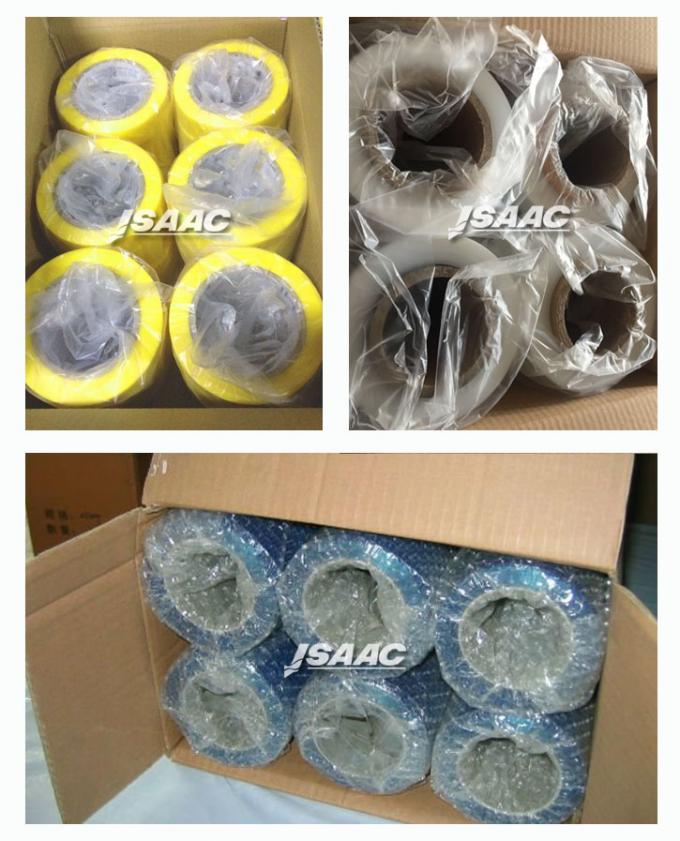